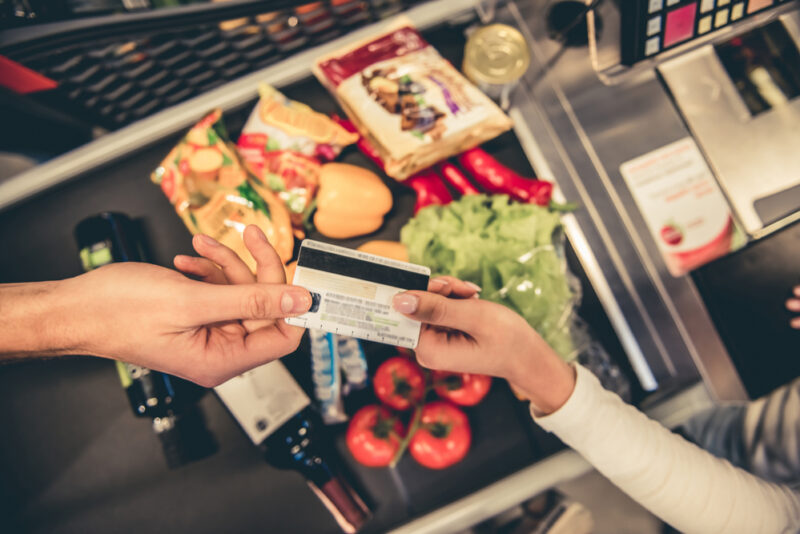 The cost of living is rising quicker than has been normal in the last few decades. Indeed, the last time inflation was this high was in the 1980s. So, what happened then compared to now?

According to the Office for National Statistics (ONS), inflation in the 12 months to June 2022 was 9.4%. As a result, the cost of living is creeping up, from your household bills to days out. The Bank of England (BoE) expects inflation to reach 11% this year before it begins to fall.

There are several key reasons why inflation is higher now. The effects of the pandemic and related lockdowns have caused the price of some items and raw materials to rise. The war in Ukraine has exacerbated this, most notably increasing energy and food prices.

While ONS data shows that average wages are rising, they haven’t kept pace with inflation. As a result, household budgets need to stretch further to accommodate rising prices and there are concerns that families tightening their belts could affect the economy.

While this will be a challenge for many, older generations may remember much higher rates of inflation.

While the last time inflation was as high as it is now was in the 1980s, the roots of the issue go back further.

In the mid-1970s, the inflation rate reached more than 20%. As now, rising energy prices played a significant role after oil producers increased prices sharply, which led to the cost of living soaring.

In addition, union demands and wages rising, in turn, led to companies facing higher costs and increasing their own prices. So, while wages increased, so too did household outgoings. The prices of some essential goods, such as sugar and carrots, more than doubled in just a year.

The result of this economic situation was a period of stagflation. This is where the economy is experiencing high levels of inflation and a stagnant economy.

It was against this backdrop that Margaret Thatcher became prime minister in 1979. She was voted in just after the “winter of discontent” that saw supply chains grind to a halt – one of her promises as leader of the Conservative party was to tackle the rampant levels of inflation.

Just months after Thatcher became prime minister, interest rates increased. They reached a high of 17% that many people will remember well. The rising interest rates aimed to reduce consumer spending, but it placed huge pressure on people with debt, including mortgages.

This is something the BoE has done in response to inflation in 2022, although not at the same levels.

Since the start of the year, the BoE has increased its interest rate four times. After more than a decade of very low interest rates, the base rate is now 1.25% and expected to gradually rise to curb inflation.

In addition to higher interest rates, Thatcher’s government reduced the power of trade unions, lowered Income Tax rates, and cut public spending in a bid to control inflation. It was also a time when public services were privatised to reduce spending further, with the likes of British Telecom and British Airways being sold during this period.

While the policies were controversial and divisive, by the mid-1980s, inflation had fallen below 5%.

However, it came at a cost. The country was in a deep recession in 1980 and 1981. Unemployment was also high; it reached 10%, with those working in the manufacturing sector being particularly affected. The high levels of unemployment didn’t fall back to normal levels until the end of the decade.

What does high inflation mean for your plans?

It’s unlikely we’ll see the high levels of inflation and economic policy that happened in the 1970s, as the situation today is very different.

However, it’s natural to be worried about how the current circumstances may affect your long-term plans and goals. The government has already taken some measures to support the economy while inflation is high.

Keeping track of the changes and what they mean for you can be difficult, but we’re here to help ensure that your financial plan continues to reflect your priorities and the current circumstances.

Please note: This blog is for general information only and does not constitute advice. The information is aimed at retail clients only. 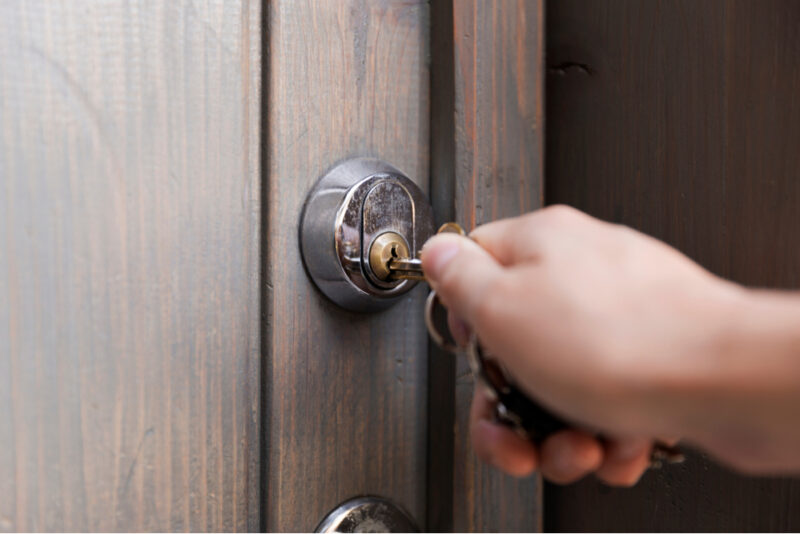 More people are turning to equity release to boost their income. Find out why here 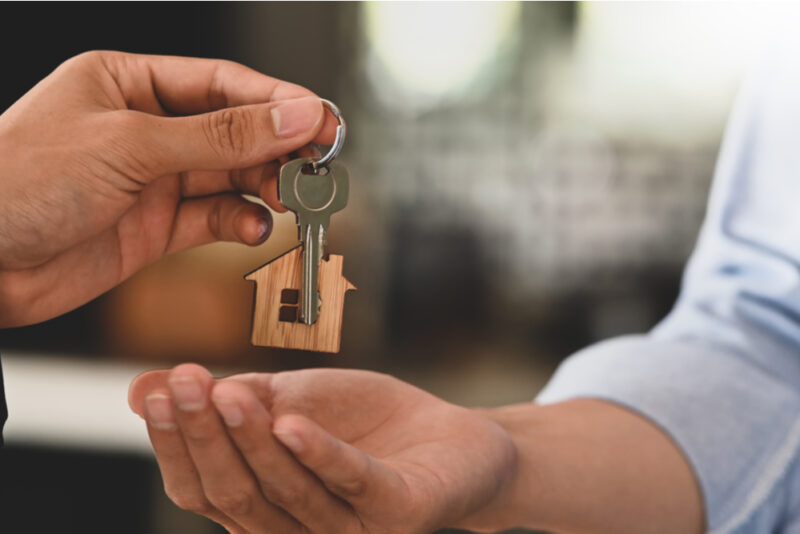 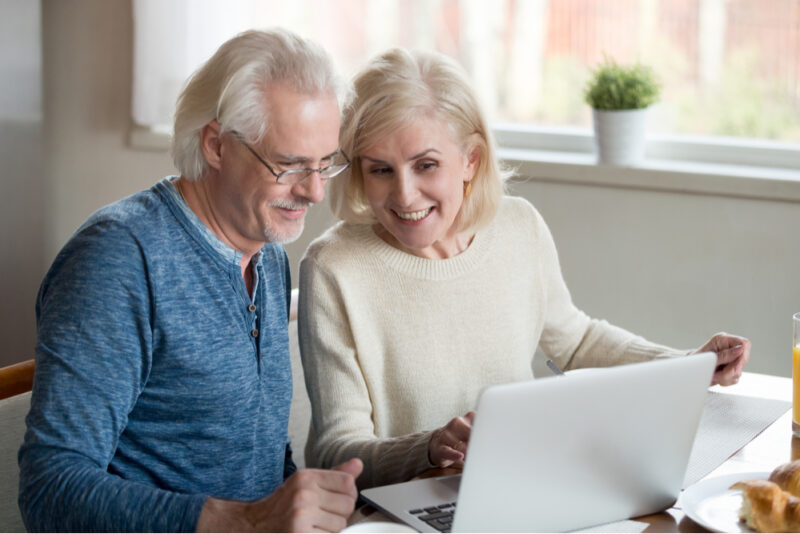 I first met Anthony Kynaston some 13 years ago, when I sought advice regarding an inheritance from my late parents. He immediately impressed me with his friendly, calm, clear and professional manner, ascertaining my individual needs. Tony has since then continued to advise, plan and manage my financial affairs. This includes advice on my Buy to Let property and pension needs. He and his colleagues are always available to assist with any queries I may have. As a result, I can relax and now enjoy my retirement, leaving the complexities of financial management in their safe hands.

Ash-Ridge has been advising me for over 25 years. I have seen a very significant increase in the value of my portfolios over the years and have been very impressed by their professionalism, attention to detail, hands on management and care. I have been thoroughly pleased with the service so far.

Ash-Ridge has provided myself and my family with friendly, professional financial advice for many years. I find them trustworthy and reliable, and would not hesitate to recommend them.

I have been working with Tony and Andrew at Ash-Ridge to manage my financial affairs for several turbulent years since 2007. They have supported me with a variety of significant decisions and administration relating to pensions and investments while dealing with ever-changing circumstances as I moved into retirement. I am very happy to work with them, and to recommend their services.

Ash-Ridge have been managing my personal pension investment portfolio for two years. I can say that I am absolutely delighted with the professional way they have handled my assets offering solid and independent advice which has been prudent and reliable. Dealing with an experienced team with first class communication and speed of response when advice is required. They are a pleasure to deal with.

Sophie and I just wanted to thank you again for all your help in remortgaging. As ever, the service was superb and efficient, we will of course be coming back!

We have been using Jane at Ash-Ridge for the last 10 years, which literally speaks volumes for the service we receive. Jane’s honest and straightforward approach is a key part in ensuring we get the deal that is best for us. She is swift and always keeps us updated throughout the entire process whilst allowing us sufficient time to make a final decision. Jane is a first class mortgage adviser and I would recommend her to anyone seeking mortgage or financial advice.

Our regular newsletter includes helpful articles on financial planning, investing and mortgages. Sign up here to receive our free newsletter straight into your inbox.

Get in touch - send us a message